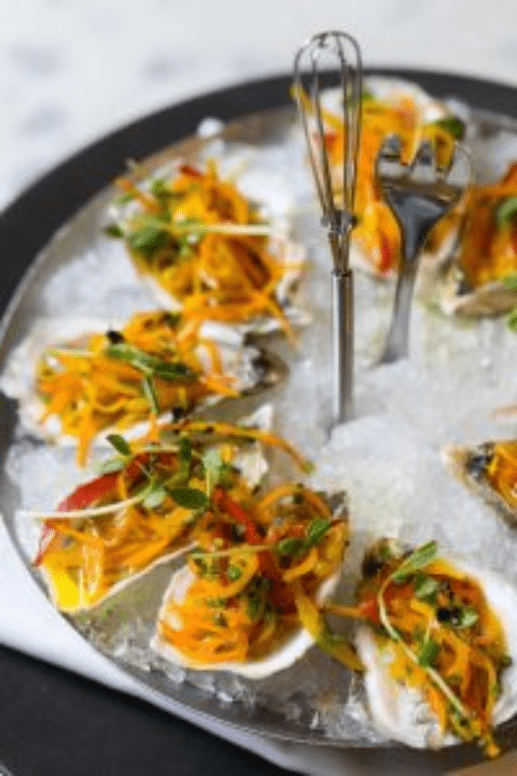 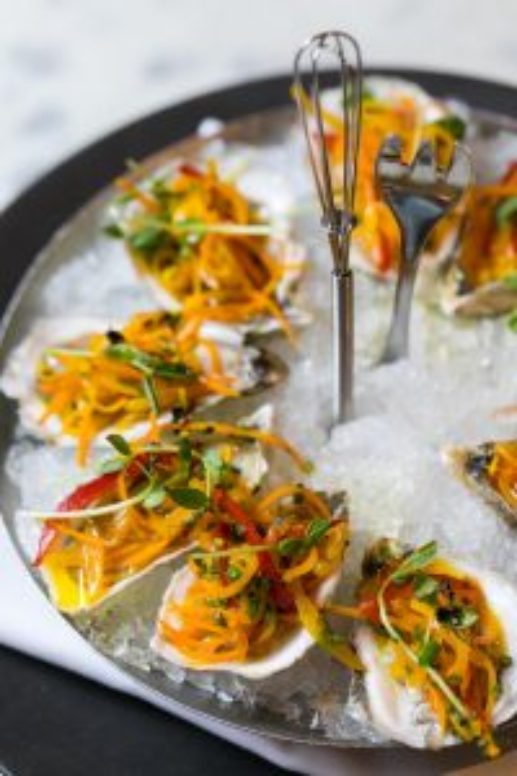 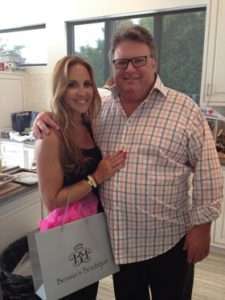 Andrea Correale, President and Founder of Elegant Affairs, and celebrity Chef David Burke, of Tavern 62 and Woodpecker, among many other highly acclaimed restaurants, have announced their exclusive catering collaboration, “David Burke Off-Premise Catering,” a full-service catering company for weddings, corporate gatherings, and social events. The famous culinary duo, that has been friends for decades, will bring their signature gastronomic styles and expertise to create bespoke catering packages and curate events In New York City, the Hamptons and New Jersey, with plans to expand operations in the coming months.

Andrea Correale commented to Broadwayworld about this exciting collaboration. “David is a culinary genius. He has decided to unleash that brilliance into the catering sector, and I’m thrilled to part of it.”

Instantly recognizable for their culinary talents and experience in New York City and beyond, David Burke and Andrea Correale plan to expand David Burke Off-Premise Catering to become the fastest growing off-premise residential and corporate caterers in New York City. The team will specialize in weddings, Bar & Bat Mitzvahs, corporate events, and social gatherings. In addition, their partnership has a stronghold in the corporate entertaining arena – from small-scale meetings to large-scale events and galas, political fundraisers, and media events.

ABOUT ANDREA CORREALE: Upon graduating from the Hotel and Restaurant Management program at New York Institute of Technology Andrea Correale founded Elegant Affairs, a full service off-premise catering and event planning company. It began small and quickly grew. Just eight years after its start the company expanded, moving into an eight thousand square foot facility producing over 600 events per year.

Andrea’s infectious personality and expertise prompted requests from L’Oreal Paris Academy and Lenox China to represent their brands as a lifestyle and entertaining expert. Andrea can often be seen in her many appearances as the celebrity caterer to the stars on Bravo, CBS, FOX, HGTV, MTV, NBC, and VH1. As a regular contributor to Hamptons Magazine, 25A Magazine, and Social Life Magazine, Andrea’s goal is to encourage home cooks to make the ordinary extraordinary using simple ingredients in unexpected ways. Andrea Correale is committed to providing the best food, service and overall experience; precisely why Elegant Affairs is known as the go-to caterer for the Long Island Gold Coast, Manhattan and the Hamptons.

ABOUT DAVID BURKE: A graduate of the Culinary Institute of America, award-winning chef David Burke’s 25-year career is decorated with honors that pay homage to his respected culinary skill, creative whimsy, and philanthropic efforts, including appearances on Bravo’s Top Chef Masters, and receiving a US patent for his pink Himalayan salt dry-age technique for steaks.